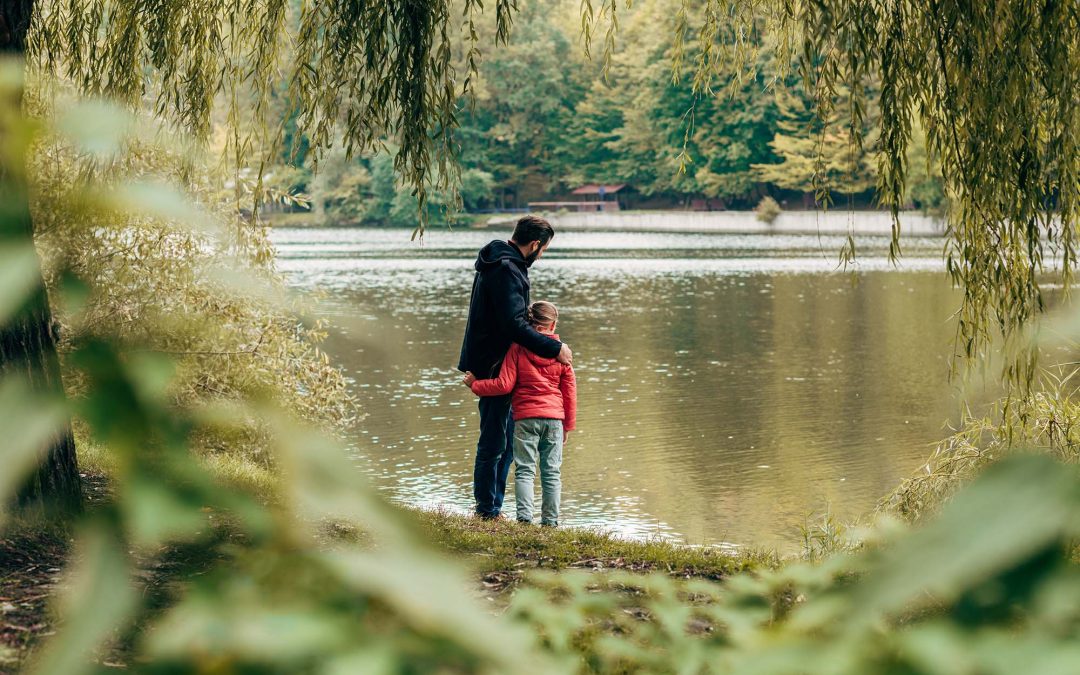 Paige Bowyer, Trainee Solicitor at Thornes Solicitors explains significant, potential changes to the Divorce Laws in England and Wales.  Currently there is one ground for divorce – the irretrievable breakdown of the marriage. If one party wishes to start proceedings immediately following separation, they must rely on their spouse’s adultery or unreasonable behaviour.  This is often necessary for parties who wish for financial matters to be resolved definitively, which requires divorce proceedings to be underway.

Family law professionals have long since challenged the current law, arguing that it adds to the strain placed on families experiencing marriage breakdown and can often hinder amicable resolutions.

Currently the Court may dismiss divorce petitions where the statement is sparse. This has been highlighted by the judgement in Owens vs Owens, where the Court rejected an appeal by a Petitioner on the grounds that she had not proved her petition despite alleging several incidents of her husband’s unreasonable behaviour, resulting in the Petitioner remaining married. This seems contradictory to the definition of marriage which requires the union to be voluntary.

The suggested new laws therefore aim to abolish the requirement to evidence ‘fault’ and replace with only stating that the marriage has broken down irretrievably. The changes also plan to prevent one party from refusing a divorce, allowing parties freewill to end their marriage. Timing at this stage is uncertain but the new laws if implemented, are hoped to have positive effects on resolving financial and children’s matters following divorce within reasonable timescales.